Why use Wow Internet? 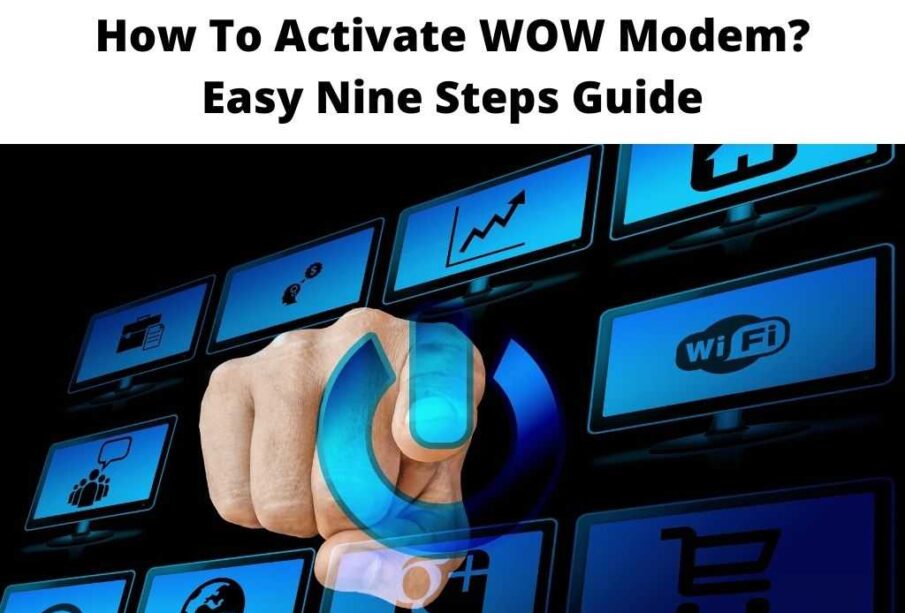 If WOW! is an Internet service provider (ISP) that you are considering, here is all of the information you will need on WOW! internet plans, pricing, and how WOW! internet reviews compare to those of their competitors so that you can make an informed decision.

Who should use the WOW! internet service?

Although WOW! is ranked as the sixth-largest Internet service provider (ISP) in the United States, the company’s service areas are restricted to certain regions within only nine states: Alabama, Florida, Illinois, Georgia, Indiana, Michigan, Ohio, and South Carolina to name a few. WOW! Internet is typically a cost-effective choice in the communities that it serves, despite the fact that the prices and package selections available in each area may differ.

WOW! internet presently provides four different packages, the prices of which vary based on the market, but in general, the packages begin at prices ranging from $19.99 per month to $64.99 per month for the initial twelve months.

The entry-level package has a speed of 100 Mbps and begins at $19.99 per month in most locations. This plan is suitable for households that often stream television shows and browse the internet. After the initial twelve months, there will be a monthly price rise of twenty dollars.

The second-tier subscription has a speed of 200 Mbps and is designed for families that have one or two people who use the internet occasionally for activities such as streaming television shows and surfing the web. These households may also have a few other devices that need to be supported. This plan begins at $29.99 a month for the first year in the majority of markets and comes with a $100 Visa Prepaid Reward card as part of the package. After the initial year, there is a $15/month increase in the cost.

The WOW! 500 Mbps plan has enough oomph to keep the whole house working smoothly, making it an excellent choice for households that include smart home gadgets, TV streaming on several devices, and possibly even a gamer. If you select this plan, you will also be eligible to get a Visa Prepaid Reward card worth $200. In the majority of markets, the plan begins at $44.99 per month for the first year, and then the price increases by $10 per month after the first year has passed.

The WOW! bundle is ideal for multi-person homes who make significant use of the internet for activities such as online multiplayer gaming, video conferencing, high-definition video, and other connected home technologies. The 1Gig plan provides download rates of up to 1,000Mbps, a complimentary year’s subscription to HBO Max, and a $300 Visa Rewards card as part of the package. This package will begin at $64.99 per month in most markets, but after the first year, that price will increase by $5 per month.

WOW! internet service does not require you to sign a contract. However, the prices that are publicised are only going to be good for the first year, after which they will go up. You will also be required to enrol in paperless billing and autopay; failing to do so will result in an additional monthly charge of $5 for each plan.

On each of the four different WOW! internet service plans, there is a data cap that can run anywhere from 1.5 terabytes to 3 terabytes per month. You will be charged an additional ten dollars for every fifty gigabytes of additional data you use; however, your monthly overage fees cannot exceed fifty dollars.

In addition to the cost of your monthly contract, the rental of a modem will set you back a minimum of ten dollars per month. You are free to use your own modem despite this, provided that it is suitable for usage with WOW! Internet service.

You can add on the Whole-Home WOW! WiFi mesh network for a monthly fee beginning at $9.99.

You have the option to add Service Protection for an additional fee of $5 per month.

In comparison to other internet service providers, how does WOW! internet fare?

Depending on the market, WOW! may compete directly with Internet service providers (ISPs) such as AT&T, Xfinity, Spectrum, and Cox and performs well in comparison to its rivals. WOW! The internet plans are comparable to those offered by AT&T and Cox, both of which do not require customers to sign contracts. In addition, although both AT&T and Spectrum provide customers with unlimited data, the data limits offered by WOW! are much more reasonable, ranging from 1.5 to 3 terabytes per month. WOW! offers better pricing than most of its rivals, with AT&T being the only Internet service provider to offer pricing that is equal to WOW!