Prospect and the uses of gynecologists 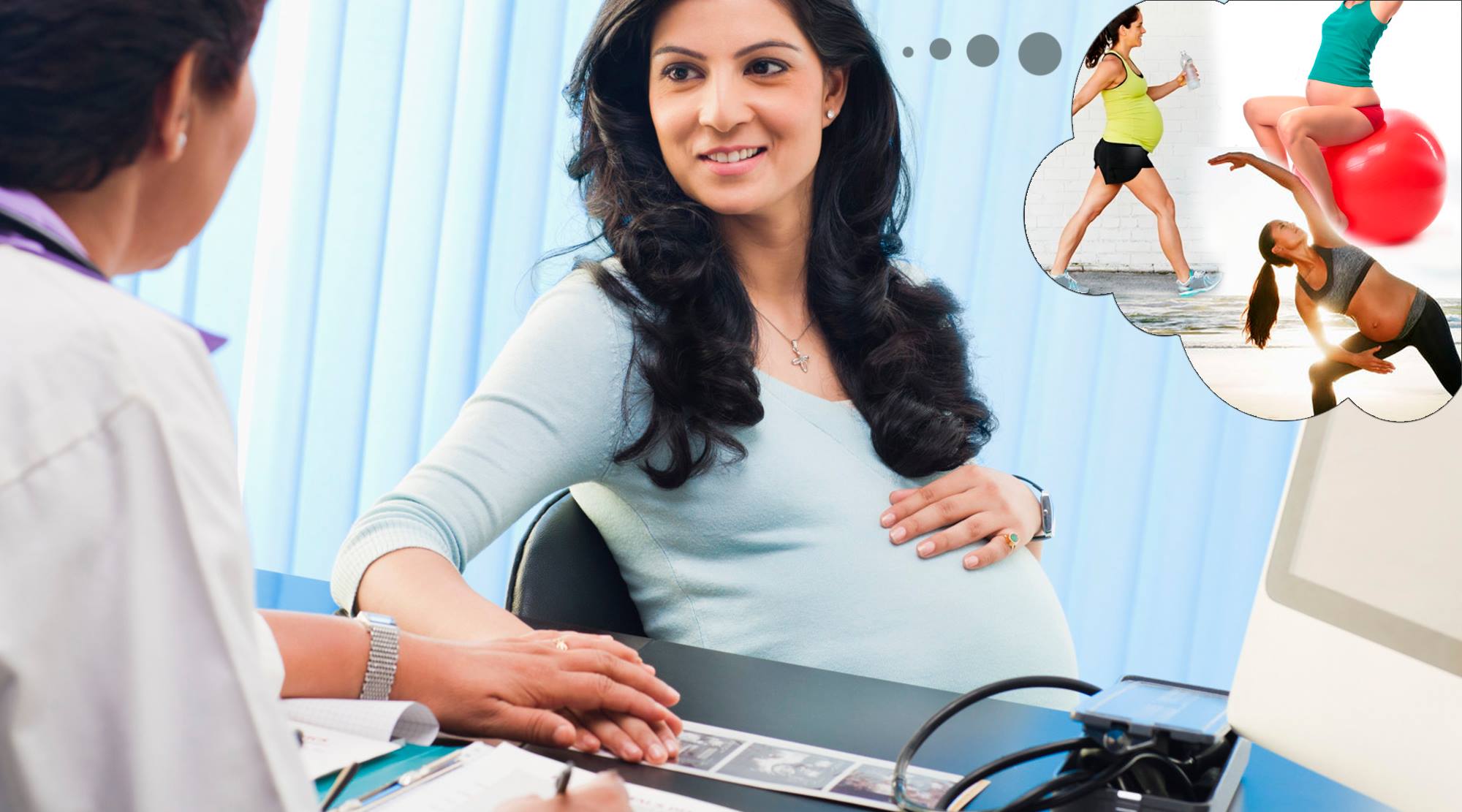 The gynecology is that branch of medical science which deals with the problems and the disorder happening in the woman reproductive system. Woman reproductive system is the most complex of all the medical system including the male and the female. From being complex it is also the very much prone to changes that happen, which might result into rapid degradation in the function and the characteristic of the system. Gynecology courses are well available in any medical college with graduation degree and even specialization course. Many diagnostic centers are also present, which, specializes in gynecology with all the instruments and best of the doctors for proper diagnosis. Their main motto is to provide the highest quality care to the patients coming up with different sort of problems.

Difference between gynecologist and obstetrics

Obstetrics is the branch of medicine which deals with the problems that a woman face during her pregnancy stage. It deals the problems of the labor and other complications mainly in the gestational phase and also with the condition of the baby and its wellbeing. The main focus for every obstetrician is that the child must get proper care when it is in the mother’s womb. It also focuses on the delivery rather the type of delivery each girl should undergo. On the other hand, a gynecologist is that branch, which deals with the overall reproductive system from the gestational period to other time also. They are also able to treat problems in the urinary system, irritating bowel problems or problems in the bladder that, is those organs which are closely in association with the female reproductive system. Thus, a gynecologist can also perform all the task of the obstetrician, which, the obstetricians cannot perform and are very much limited to the childbirth and pregnancy related problems.

As soon as each girl attains teen age, the complexity of the reproductive health increases. And at the onset of the menstrual age women starts facing a lot of complications. Other common gynecological problems faced by the woman are:

Abnormal Pap is one of the most important condition and it is very crucial because it can cause disease like cervical cancer. Thus, it is advised for every woman to under diagnostic tests, each year to know the problems happening in her body and also can be treated from the beginning stage.

Even the single problem in the reproductive system must be checked by the doctors or the gynecologists. There are many problems like cervical cancer if it is diagnosed in a very early stage then the chances of curing is very high. So at every year, every woman should undergo an annual checkup.

Gurgaon is one of the fast developing cities in India. From IT to medicine it is getting enriched in every field. Gynecologist in Gurgaon and also the gynecological centers of Gurgaon is very much enriched with all the facilities and are providing greater care to all the woman.

Common types of water purifiers that you can find

Effect of your heart diseases during your pregnancy